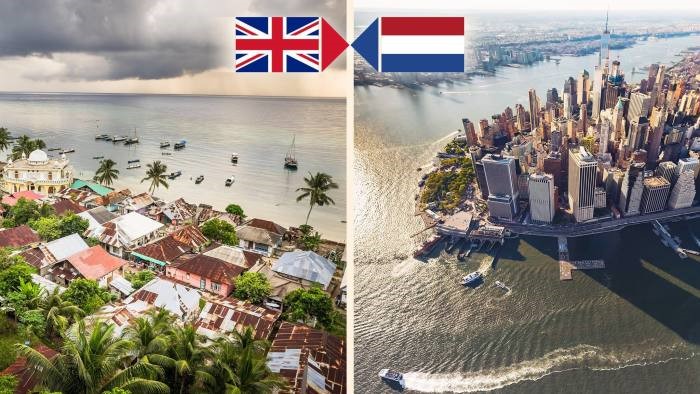 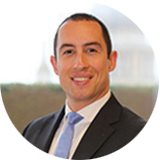 It is no secret that the Covid-19 pandemic has accelerated the adoption of a number of trends enabled by the internet, such as e-commerce, on-demand video streaming and online gaming. This has increased the need to transfer, store and process data within digital infrastructure assets – something that we expect to continue as these adoption trends perpetuate into the future.

As investors in real assets in leading global cities, we believe that data centres and other essential digital infrastructure such as cell towers and fibre optic cable, present a compelling opportunity. And whilst some of these assets may already be highly prized, more importantly, we see plenty of opportunities on what we call the “digital frontier”. In the first of two blogs on the subject, we look at the example set by the most mature digital hubs, where network effects create a gravitational pull for further data uses, thereby accruing further value for incumbent investors.

Exploring frontier territories was a lucrative business for the European naval powers of the 17th century, securing prized assets of commodity-rich lands and shipping outposts. Whilst they couldn’t have possibly imagined the world 350 years later, the British pulled off a shrewd exchange of Run Island in Indonesia (the home of nutmeg) for the island of Manhattan (then known as New Amsterdam) with the Dutch. Nutmeg subsequently declined in value as it was planted across Asia and sparsely populated Run Island still has no internet or phone signal.

In stark contrast, Manhattan became a gateway to the Americas and is now the beating heart of New York, one of the most highly connected global cities on the planet. In its early life as a shipping port, New Amsterdam controlled the entrance to both the Hudson and East River, a key node on the east coast of the US for cross-Atlantic trade. As the city’s financial hub, de Waalstraat (Wall Street in Dutch) steadily grew in global significance and is now widely considered the financial capital of the world. This created a crucial first mover advantage for the city’s digital future. 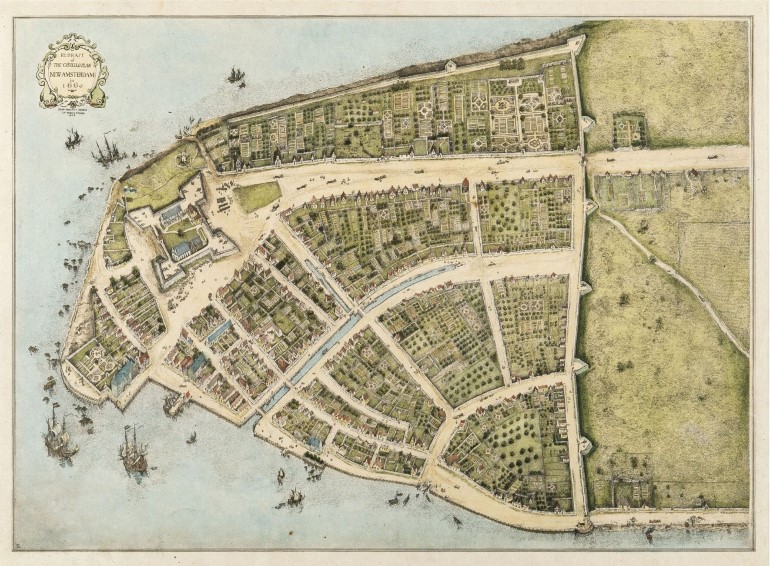 Traders no longer need to meet physically in New York’s markets as the city’s data centres and metro fibre optic cable now provides equity traders with access to the New York Stock Exchange at the speed of light from anywhere in the world. CloudScene estimates that New York has become home to 76 data centre locations. These include some highly coveted ‘network dense’ buildings such as 60 Hudson St and 111 Avenue of the Americas, owned by Digital Realty and Google respectively. The 24 story 60 Hudson St was originally built as a telephone exchange for cross Atlantic communication and is now home to 162 network providers, making it a nerve centre for international communications that rely on the internet. A significant prevailing advantage for the New York market is the number of subsea cables that terminate in the wider metropolitan area, as shown in orange below. 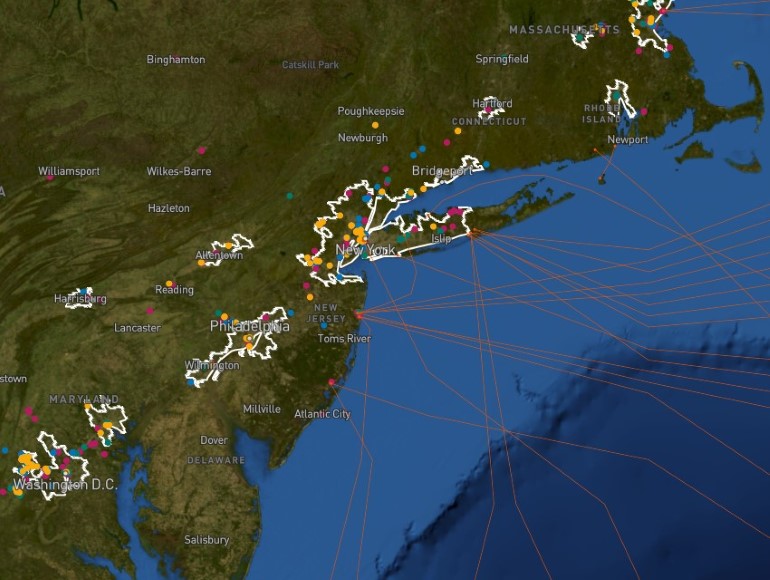 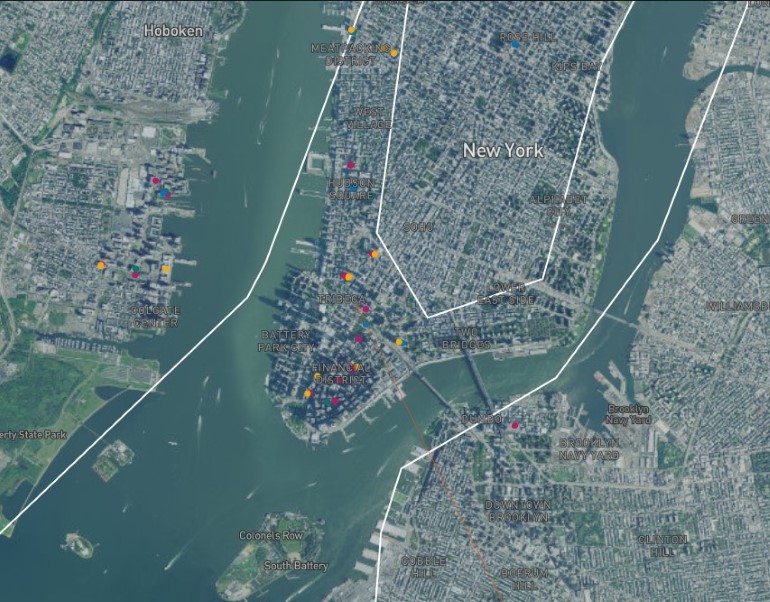 Despite making up only 1% of the land mass of the United States, New York State had a GDP of around $1.4trn in 2020, or 8% of the whole country (source: BEA). This is around 25% larger than the GDP of the whole of Indonesia (source: IMF). A market of this size creates a gravitational pull for further data generating technologies. In the near future this is likely to mean 5G mobile services and the ‘internet of things’ (IoT). In turn, this enhanced connectivity attracts more consumers and businesses meaning the gravitational pull grows further. One such example is the IoT partnership recently formed between listed tower company Crown Castle and network provider Everynet. The partners have focussed initially on the most significant metropolitan regions of the United States, using Crown’s towers, fibre and small cell assets. IoT services will include the ability to monitor smart grids, water systems and air quality, helping to improve the quality of life in these locations. Meanwhile Verizon’s ‘5G Edge’ service for businesses is only initially available in 10 major cities, including New York.

There are similar connectivity mega-hubs and assets in Singapore, Los Angeles, Amsterdam and Hong Kong – all of which have prospered from their geographical importance as global population and trade centres. As the management team at US data centre operator QTS puts it, “incumbency is a powerful differentiator” – or in other words, those that get there first, enjoy enduring financial advantages once networks are formed.

We believe that these locations remain attractive investment targets for digital infrastructure investors, as new sources of data generation and networking gravitate to their shores. Their maturity does however mean that required returns are lower than emerging locations that are striving to catch up – the Challengers. In the second part of this blog we look at the locations that have the potential to generate outsized returns due to their strategic locations and rapidly digitising economies.